George had a successful start to his career in the 2017 series, and is looking forward to making waves in the 2018 circuit.

George Gutierrez is a young Australian racing driver who’s looking to graduate into the elite level of Australian Toyota ’86 series. With experience in Formula Vee and Australian V8 Utes as his primary stepping stone, he’s gained a variety of experience in his motorsport career, including in elite level karting and introductory level circuit racing categories.

George’s career is off to a strong start. George will not only run the Toyota ’86 series, he’ll compete with a second car in the Improved Production Circuit, which runs locally. 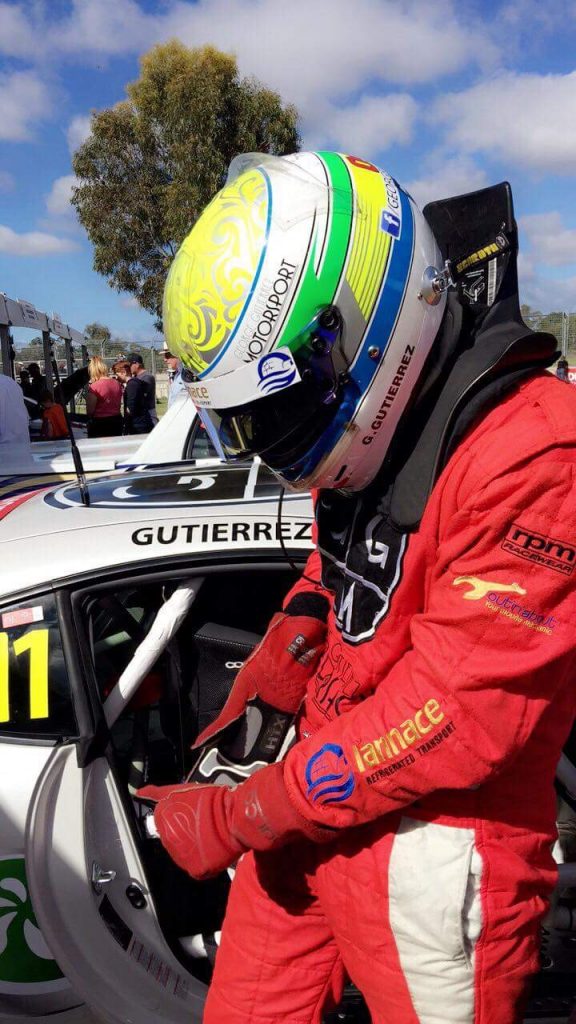 George is one to watch, and AUTOLINC is behind him all the way

With the right support, George is focused on a career in top level Australian race categories. George’s passion for the sport and determination to succeed is reflected in his results and the respect his fellow drivers have for him on and off the track. George is now looking to make his mark at a national level of circuit racing in Australia.

Want to know how we can use our circuit standard services on your car? Fill out this form!