Jarman started racing as an 8 year old after his grandfather purchased him a Go-Kart as a birthday present. He achieved many race wins and club championships throughout his Karting career with his most significant achievement being the 2008 Festival State Cup Champion with the Adelaide Kart Supplies team. 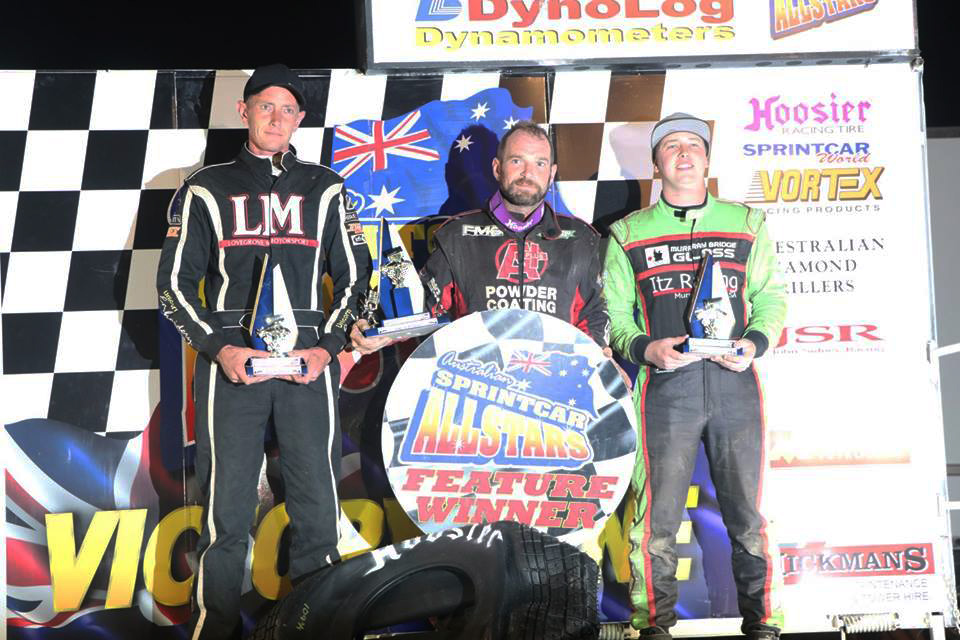 Jarman is set to have an exciting 2018, with the US in his sights

With upgrades in the car and engine over the off season, Jarman has improved considerably in the 2017/2018 season, qualifying on pole position for the 2016 SA Title, claiming multiple podium finishes and being in the running for the Top 5 in the Australian Sprintcar Allstars Series. Jarman’s future ambitions are to become an Allstars Sprintcar Series Champion and to eventually travel to the USA to race Sprintcars.

Want to know how we can use our sprintcar standard services on your car? Fill out this form!